Chat with us, powered by LiveChat
Skip to content

SHOULD YOU CHALLENGE YOUR RIVAL STORAGE FACILITY TO A CHARITY COMPETITION?

The short answer is yes. You should call up your business rivals and challenge them to a fun, friendly competition that will benefit you, them and your community.

This isn’t a new concept. Two facilities in Washington just ended a food drive competition. One of the managers, Janice Danielson of Bainbridge Self Storage, realized she could collect more community resources if she roped in her rivals. The bet?  Whichever manager collects the least amount of food has to add two more bags of food to the collection and wash the other’s car.

They competed last year and raised 1,000 pounds of food for a Bainbridge Island, Washington charity. They both had a great time during the days of the drive with the combined goal of raising as much food as possible.

Fun and fundraising aren’t the only benefits though. If you’re on the fence about throwing a charity competition, remember that there are three other major benefits:

A 2007 study conducted by Accenture revealed that only 39 percent of workers in middle management are “very” or “extremely” satisfied with their job. When your employees aren’t happy, they will perform below their potential. But how much will that cost you in profits? In terms of how it affects the whole country, Gallup quantified the numbers,

“…lost productivity due to employee disengagement costs more than $300 billion in the U.S. annually.”

One way companies throughout the world have been trying to tackle the lack of motivation and therefore productivity is through corporate social responsibility programs. These allow employees to volunteer and help their community through different avenues facilitated by the company.

One study out of Australia looked at the effect of the volunteer program at Shell Australia. The study found that there was a distinct correlation between giving back to the community and employees’ work ethic.

“Volunteers were generally more positive toward colleagues than were non volunteers. Those who volunteered both through Shell and directly in the community were significantly more likely than the other three groups to put more into their work than is expected. Overall volunteering had a positive impact on many of the attributes tested.”

Instead of you planning the canned food drive then just telling your employees about it, involve them in the process so it’s more like a volunteer program. Let them pick the charity, set the dates, determine how to market the event and decide what facility you want to challenge. Boosting employee morale could mean bigger profits for you.

This is also a great opportunity to drum up some great public relations and get the word out to potential customers around town. Put fliers up in popular venues such as coffee shops, grocery stores and libraries. Those that share your interest in bettering the community will think of you as a moral business and probably come to you first.

Everyone. Employees and customers at both facilities will get riled up and bond with each other and your brand. But who’s the biggest winner? Your community. Poverty in America isn’t talked about nearly enough. Families lack basic essentials like food and clothing. Advocacy group Take Part puts the United States food crisis into perspective

“Fifty million Americans – including one out of every four kids – don’t know where their next meal is coming from. That’s equivalent to every man, woman and child in the 25 smallest states plus the District of Columbia struggling with hunger on a daily basis.”

There are people in your city that need food and you can bring it to them through a fun activity. Whether you plan a food drive, clothing drive or toy drive, or you see another need in your area, it will greatly benefit your community and your business.

HOW TO GET STARTED

If you’ve decided a charity drive is right for you but you aren’t sure how to get started, here are some tips:

I definitely encourage you to take on this venture. The luxury of holding a drive at a storage facility is that you have the space to store all the goods and, in many cases, the transportation. You’ll feel great about giving back to your community and find that your employees and customers have a rejuvenated loyalty for your brand.

Should we plan something similar here in Cape Town, South Africa?  A definite “YES!” 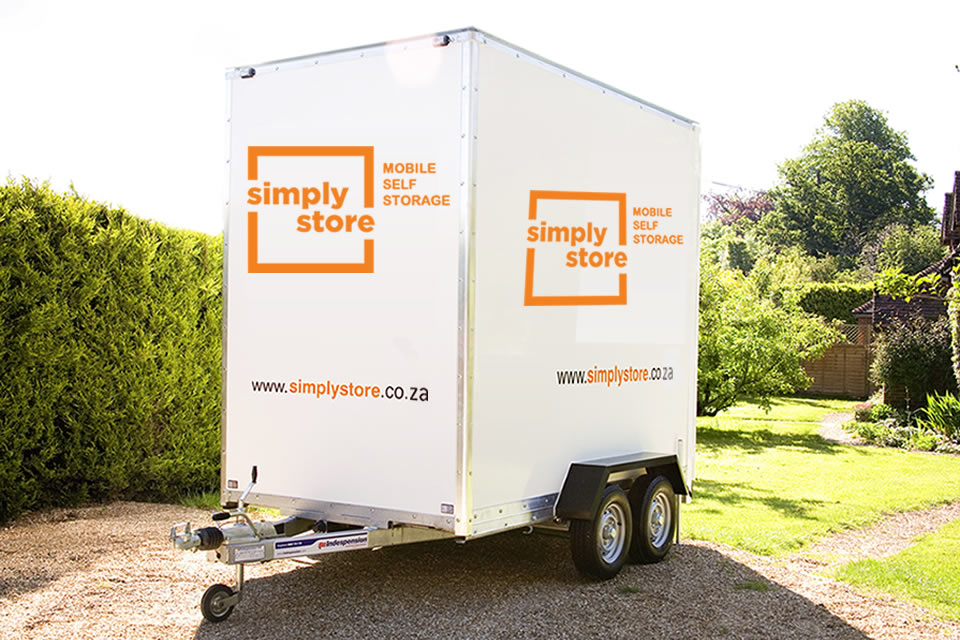 Why store with Simply Store? 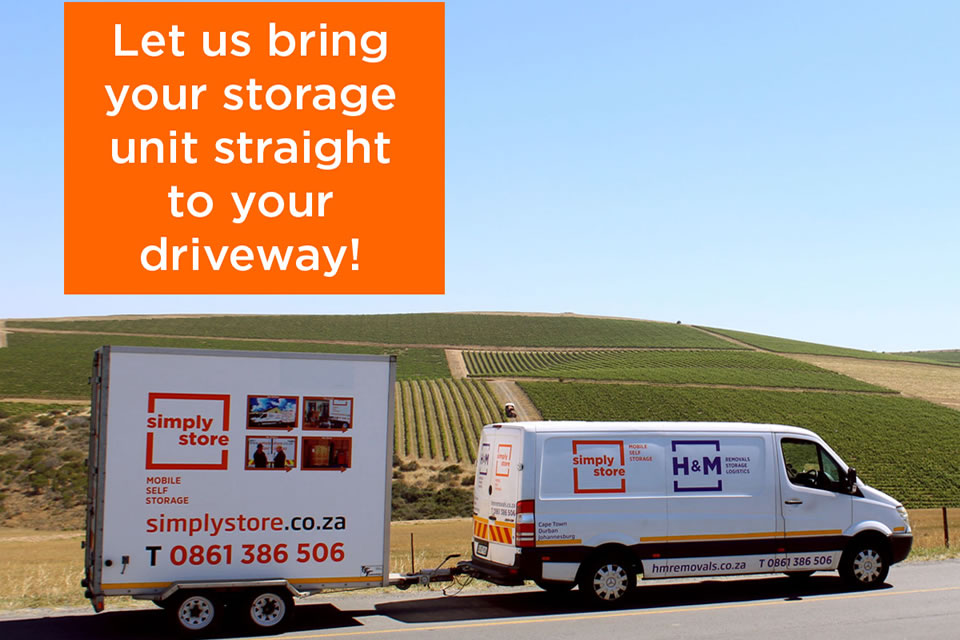 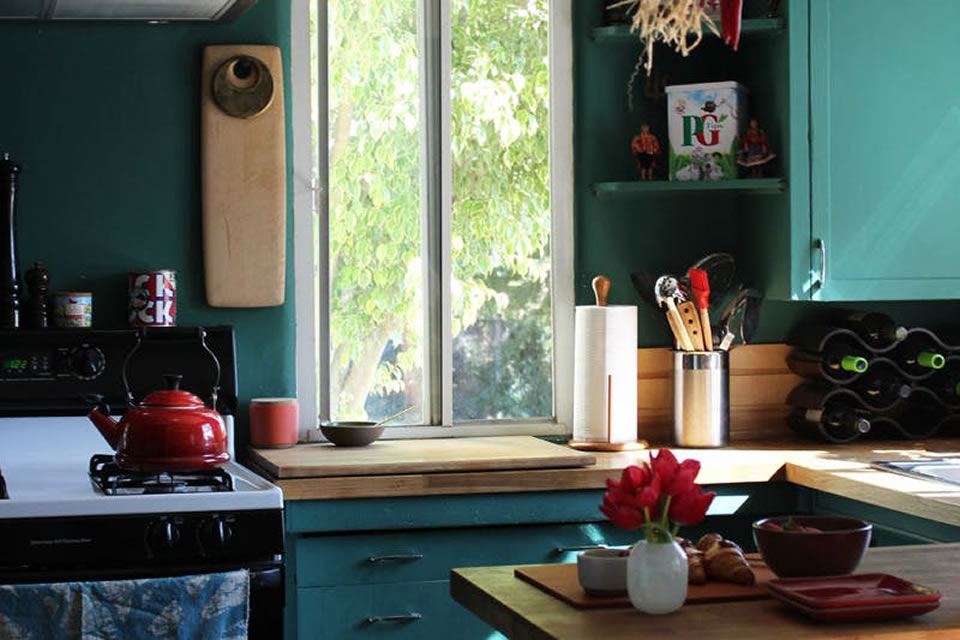 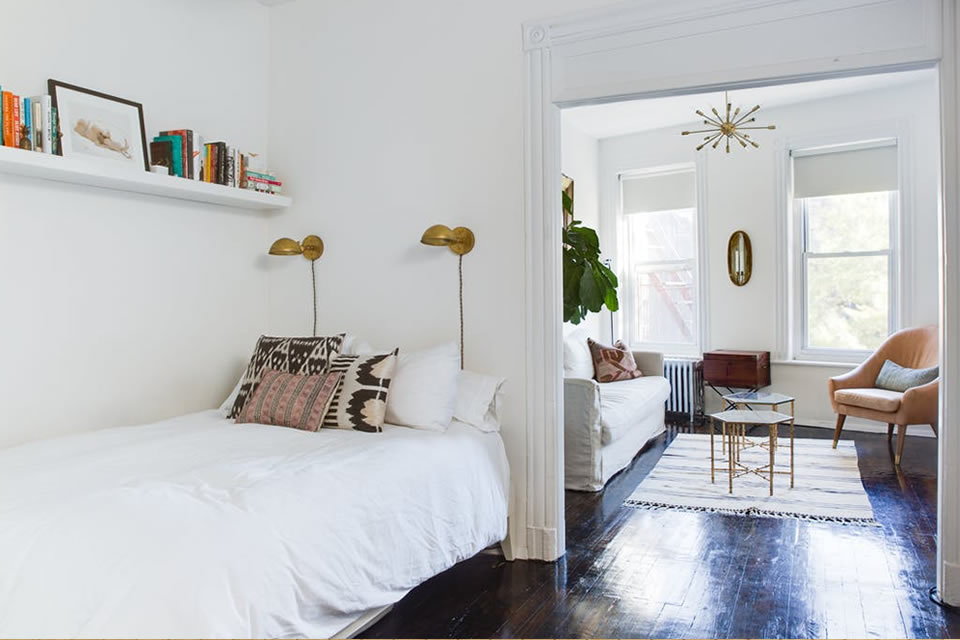 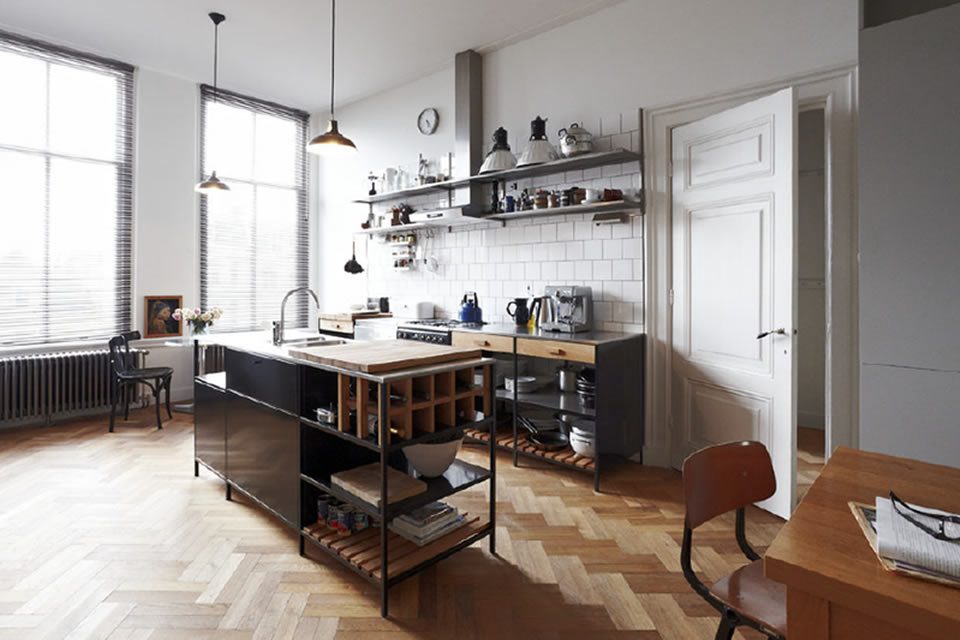 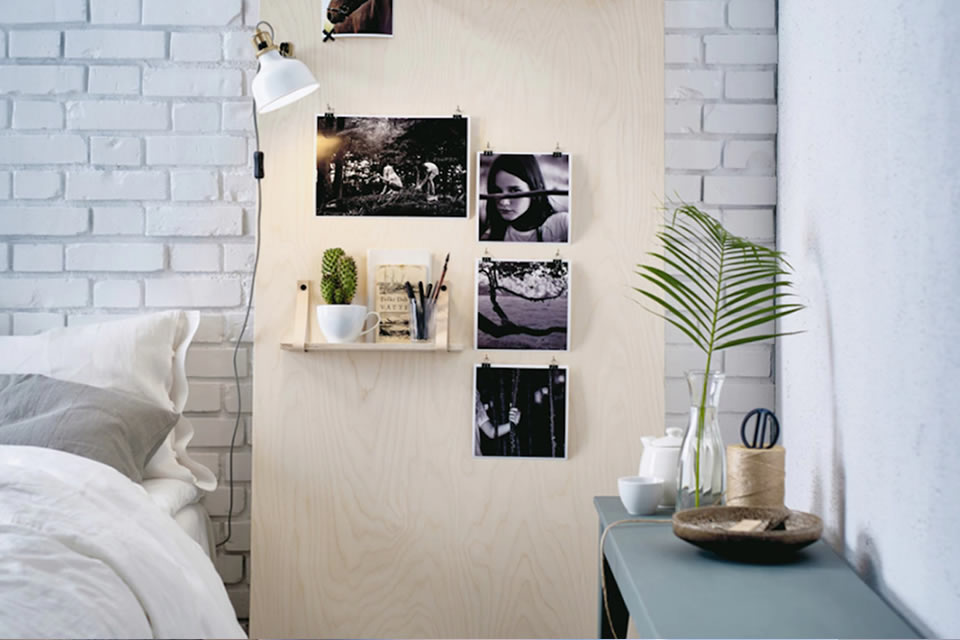